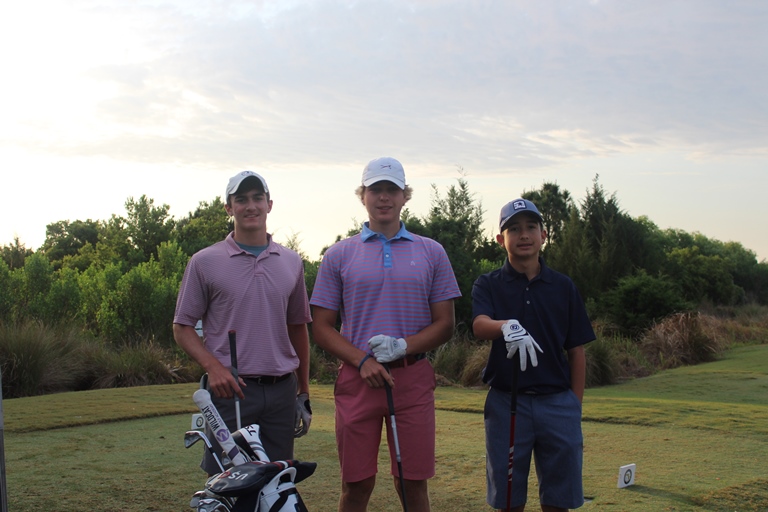 A provisional ball is used when player thinks their original ball might be lost or out of bounds. The player’s ball was not lost or of bounds once he found it in the trees, so he must not play the provisional that lies in the fairway.

The player said he wants to take relief for an unplayable ball. Unfortunately, measuring two club-lengths from the ball was no help to him. Additionally, going “back-on-the-line” with the flagstick would take him deeper into the trees. The only viable option was for the player to return to the tee and play under stroke and distance.

The player then asked the Official if he could drop a ball on the edge of the fairway for a two-stroke penalty. The Model Local Rule E-5 was in effect. (MLR E-5 is the Local Rule allows a player to drop a ball on the edge of fairway for a two-stroke penalty – see more here). The Official explained to the player that Local Rule E-5 may only be used when your ball is lost or out of bounds. The player seemed to not fully believe that the ruling was correct. To reassure the player, the Official called over the radio and asked for confirmation on the ruling. The Committee quickly confirmed the ruling, which reassured the player. The player returned to tee and played his third stroke under stroke and distance.