The two 16-player rosters for the North and South will face off on October 21-22. 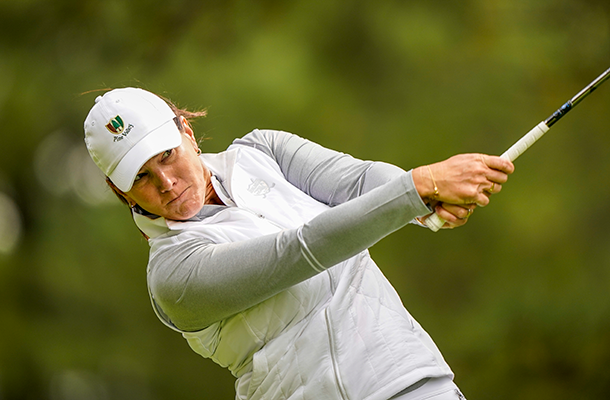 TAMPA, Fla. – The two 16-player rosters for 2019 Women's Florida Cup were finalized on Friday. The Women’s Florida Cup will be held Oct. 21-22 at Tampa Palms Golf and Country Club in Tampa.