In Memory of Pam McCloskey Brosnihan 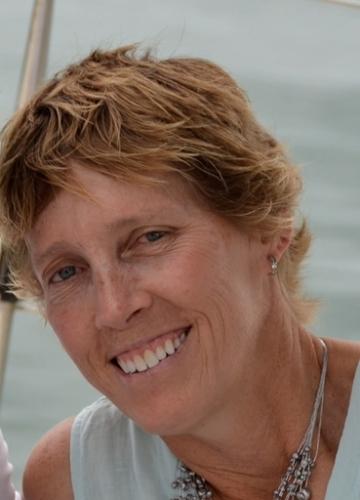 Before her time with Quail Ridge, Pam had an impressive amateur golf career. She attended the University of Illinois from 1981-1986 where she played college golf and was named Captain during the 1985-1986 season. After graduating in 1986, Pam went on to win the Palm Beach County Women's Amateur Championship, the 1988 Florida Women's State Amateur, and 20 other individual titles.

During her career as a Professional, Pam was a proud member of the Professional Golfers Association as well as the Ladies Professional Golf Association where she served as Secretary from 2009-2010, and Vice President from 2010-2012. In 1998 Pam met Dan, her husband and co-worker for the past fifteen years. Pam had a passion for people, golf, and life. Even through her illness, she maintained a positive attitude and made an impact on the golf operations at Quail Ridge that will last forever.

Quail Ridge will host an annual Florida Junior Tour event in Pam's name in honor of her dedication and love for the game. The Florida State Golf Association will offer a scholarship to a local junior golfer who demonstrates not only the skill, but the determination, drive, and passion that Pam had for the game we all love.