GAINESVILLE, Fla. - Two juniors won in commanding fashion at Mark Bostick this weekend. Miles Russell and Katelyn Huber won by eight and seven strokes, respectively, at the FJT University of Florida 54-Hole Major. This was Huber's second consecutive major win at University of Florida course, while it was Russell's first time competing in a (13-15) tournament!

The greens were running fast and conditions were excellent in Round 1 of the FJT Major at the University of Florida. Russell, a Jacksonville Beach resident, took advantage early and often on Saturday, birdieing both par-5's and two out of the three par-3's on the front nine, turning in 4-under 31. An even-par back nine would add up to a 4-under 66, leading the way after 18 holes. The only other under-par round of the day came from Taneesh Sirivolu of Orlando. A round that included seven birdies, Sirivolu's 1-under 69 would be enough for solo second.

Round two brought wind gusts upwards of 30 miles per hour that made conditions very difficult. Sirivolu's "boring golf" was the key to his strong performance Sunday. His second round of 1-under 69 would be enough to take the lead by two shots over Russell with 18 holes left to play.

In the final pairing on Monday, Russell faltered early with a double-bogey 5 on the par-3 second hole. He rebounded, posting birdies on two of his next three to make up for the blemish. Three back nine birdies helped solidify his growing lead, finishing eight strokes ahead of Tristan Wieland, a Jupiter native, in second-place (+8). Sirivolu ened the tournament tied for third-place. He and Eric Zhao of Davenport took bronze at 9-over par.

Gainesville native, Katelyn Huber, took advantage of home course knowledge during Saturday's round. A birdie on the par-5 third hole would give her the early lead. Stumbles in the middle of the round brought her back to the pack that included Katherine Schaefer, Braydn Smith, and Skye Two Hawks Skenandore. A closing birdie totaled to a 1-over 71 for a three shot lead over the aforementioned chasers, who posted 4-over 74.

Huber would continue to build on her lead in Sunday's windy conditions. An early birdie on her third hole of the day would increase her lead, and despite a few bogeys to close out her opening nine, her lead continued to expand as others stumbled. All pars on the second nine would add up to a 2-over 72 for a six shot lead over Honorine Nobuta Ferry after her 3-over 73 in the second round. 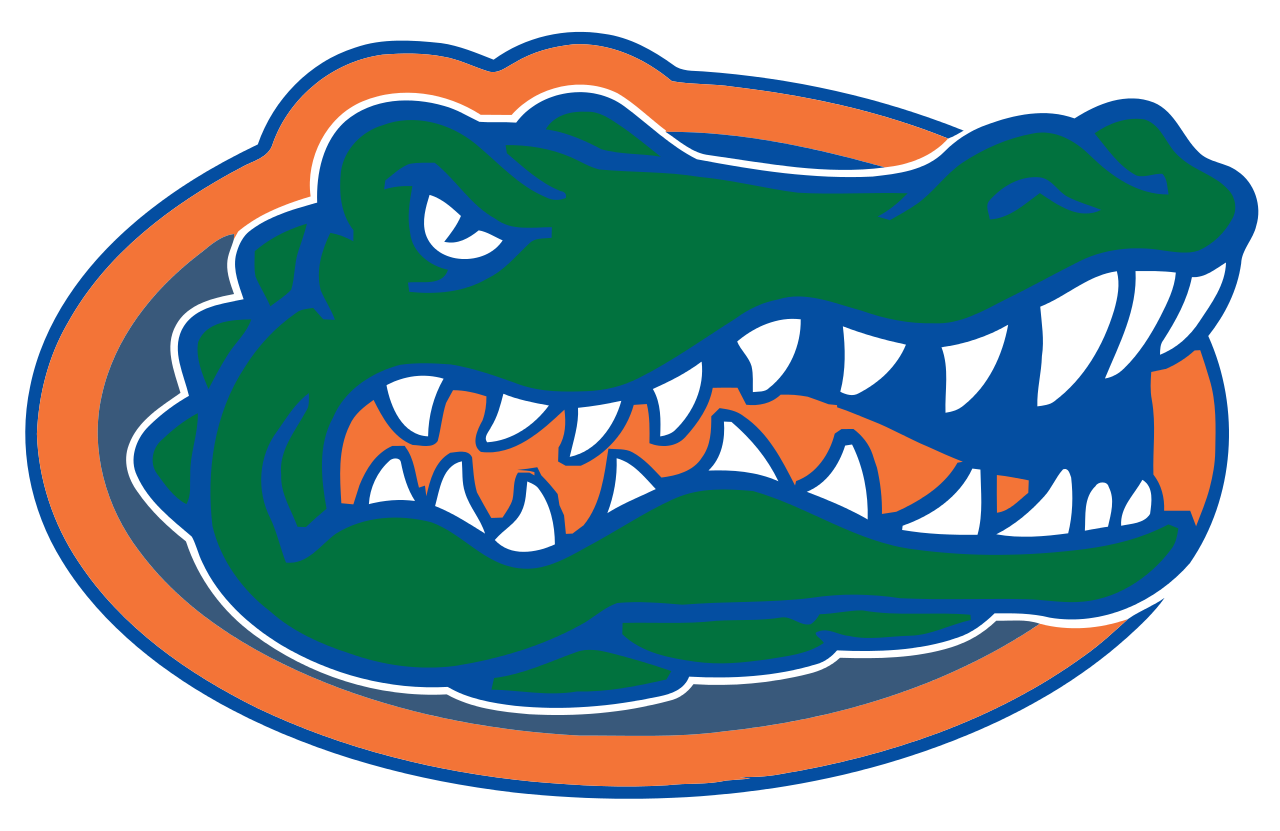 How Entries are Accepted (Different than 36-hole events)

8:00 AM - 9:57 AM - Final round tee times off of the 1st and 10th tees
Awards ceremony immediately following the completion of play

Entries are submitted through the FSGA website. To enter, each player must create an FSGA account on this website (free to set-up), purchase a current Junior Membership ($40), and have an active Florida GHIN Handicap (included in membership if golfer does not already have one). To proceed, click the "Enter" button above once entries have opened.

Late Entry Fee: A late fee of $10 will be applied to entries submitted after the close of entries date. The entry fee and late fee will only be applied if the player gets accepted in to the tournament field.

Practice rounds are available one week prior to the tournament on a space-available basis. Tee times are only available after 12:00 noon the weekend prior.  The price for a practice round is $30.00 + tax. Please call (352) 375-4866 to arrange your practice round. The proper place to practice your golf swing is on the driving range, hitting multiple shots on the course, not filling divots, and not repairing ball marks are unacceptable and may cause removal from the tournament without a refund.

There is no host hotel.